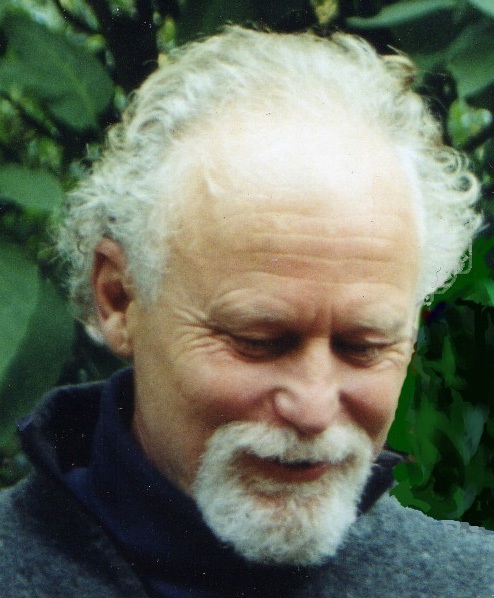 ORIGINS OF THE NAME ZAFROGZEN

Zafrogzen is based on the word for zen meditation (zazen) into the middle of which I’ve inserted the word frog — thus “Zafrogzen.” It is the nom de plume I hastily adopted when I first became involved in a Buddhist discussion board several decades ago and I’ve continued to use this pseudonym on other sites over the years.

Since I now have a footprint, however small, on the worldwide web, I’ve decided to incorporate the name into this current project.

In the late sixties and early seventies I had the good fortune to spend several years living in an isolated shack beside a spring-fed pond in the Sierra Nevada foothills. A wooden platform, that covered a large box for collecting water, projected out into the pond like a giant six-foot wide water lily. When the weather was nice, I spread an old canvas gym mat on that platform for yoga and meditation.

Meditating on my pad, I was surrounded by giant bull frogs sitting perfectly still in the pond, with whom I felt an immediate connection.

Most men wouldn’t want to be identified with a frog, preferring more virile animals such as lions and bears, or eagles and hawks. However, there is much to admire in frogs. Instead of strength and speed, they rely on patience and stillness to make their living. They don’t chase down other animals to devour. Instead they let the food come to them.

Silent and unmoving for hours, they might appear to be napping, but they are actually alert and awake and don’t miss any tasty insects passing by. Their stillness makes them sensitive to their environment, and they can experience the sunshine, the warm water near the surface, the various pond sounds, and the other subtle changes in their surroundings.

To be able to sit in complete stillness, while fully awake to whatever occurs, is a simple and obvious activity, but it is very difficult for most humans today. It is apparently something we would rather avoid. We are always running about, most often seeking something or escaping from something. The times when we do sit still, our minds are actively engaged in some outside activity like watching TV or reading. In fact it is really our minds which are never still. As soon as we awake in the mornings we are already busy churning out vain thoughts, scheming or worrying. Most of our day, our life, is spent that way.

You might ask why anyone would even bother trying to be still for long periods. What is the point?

That is what I will explore here. The implications of this simple practice are indeed vast, and everything is contained within it, but it especially concerns the basic human need to understand our life.

Ah, yes, it really is all about “me.” After all, I’m a member of what has been dubbed “the me generation.” I have to admit, that my own life, both inner and outer, as it occurs moment by moment, is what has always been most interesting. Someone reading my writings is likely to come to know even more about me than they really wanted.

Although I received a degree in art and made my livelihood as a painter, I also studied journalism and did a little writing for newspapers and magazines. First-person journalistic observations have always been my favorite form of exposition, well suited for blogging. 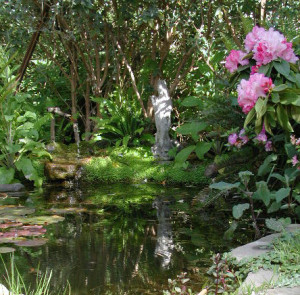 Since moving to California’s North Coast from the Santa Cruz Mountains, I’ve dug several ponds on property here. Within a few days of filling the first pond with water from an uphill spring fed through a bamboo pipe, water-skimmers and other water bugs showed up, along with endangered redlegged frogs.

How they knew there was a new pond to settle into is beyond me.